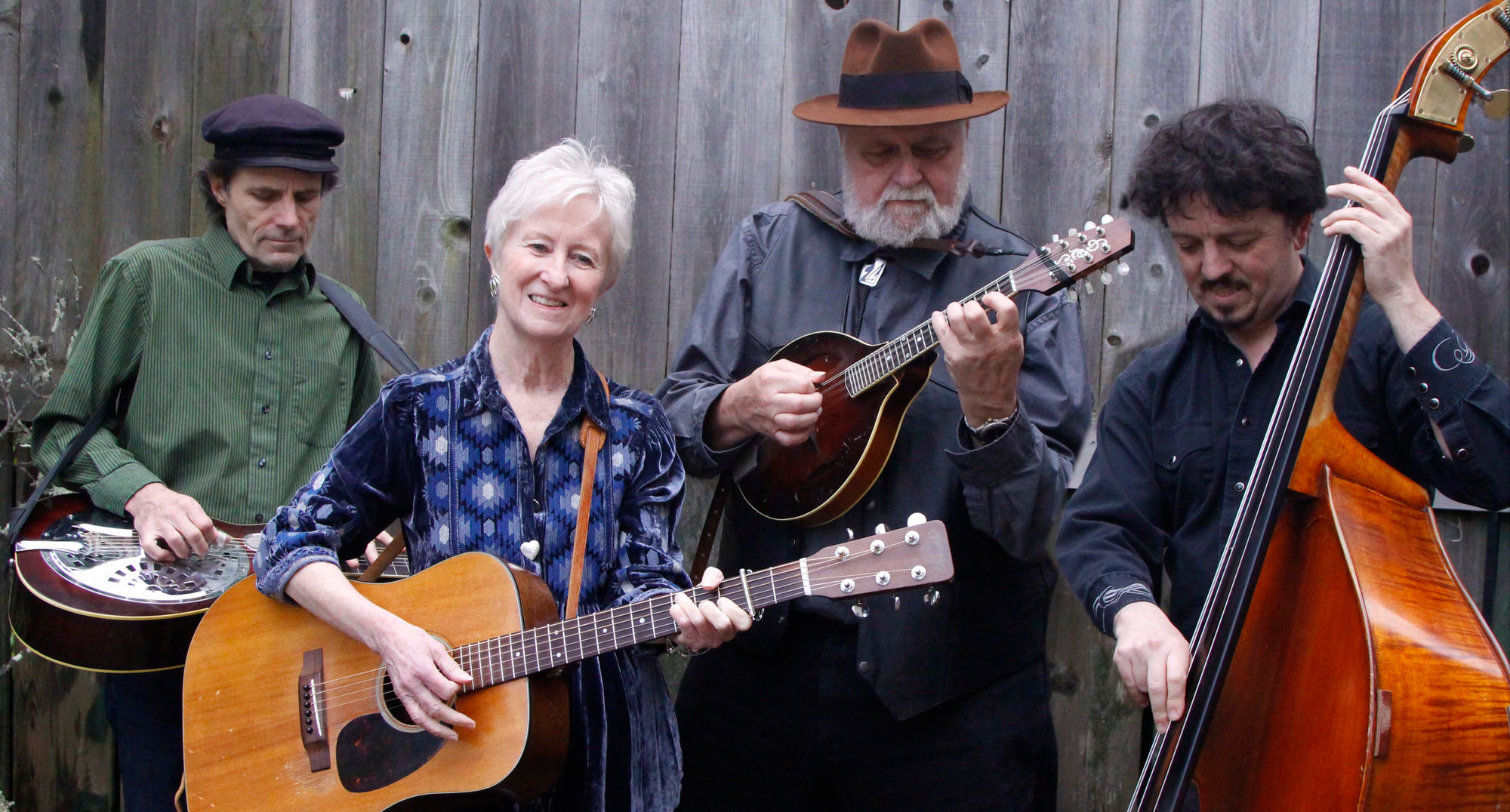 This fine gathering of highly experienced musicians pulls together to find the common ground between early Country and Bluegrass and to include original material and contemporary songs suited to such a goal. The band features the clean, intricate harmonies - up to four parts - stacked atop a bed of dynamic acoustic instruments and pedal steel guitar.

And check out our upcoming performances!

Mike has been in music since age six. His is a powerful voice well suited to American roots forms: Country, Bluegrass, Old Time and Folk. A multi-instrumentalist, Mike mainly sticks to mandolin and lead guitar with this group, though fiddle or clawhammer banjo might also put in an appearance. His solo CD North Country features nearly all of the band members. His clawhammer style guitar playing is featured on a Solid Air Records (www.solidairrecords.com) release, Clawhammer Guitar: The Collection, which also features Steve Baughman, Jody Stecher and Alec Stone Sweet.

Duet with Mary, Jon on dobro - Flame in My Heart

"...Stadler's original ' Dogs in the Creekbed/Gator in the Lap Lane' is a haunting rhythmic tour de fource." - Acoustic Guitar magazine

"Michael Stadler has the voice of a very loud, articulate angel. He's a master interpreter with a beautiful voice, a thoughtful and humorous songwriter. And he's an accomplished and sophisticated player of just about anything with strings. A total pleasure. Don't miss him!"  - Mary Tilson, Berkeley, CA, KPFA 94.1 (www.kpfa.org), America's Back Forty

"... a typically eclectic set on any number of instruments; he's one of those musicians who believes you don't have to be flashy to be good - and he's much better than good. " - Larry Kelp, East Bay Express, San Francisco area 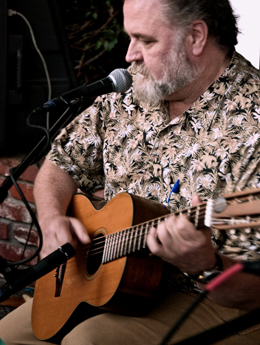 Mary has played and sung bluegrass and country music for decades. Born in San Francisco and a lifelong Bay Area resident, she has played, recorded, and toured with The All Girl Boys, Laurie Lewis and Her Bluegrass Pals and The Fog City Ramblers.

Her voice and guitar are featured on other recordings by Lewis, as well as those of Tom Rozum and singer-songwriter Erica Wheeler.

Her highly regarded rhythm guitar playing has earned her teaching slots at major music camps and a feature article in Flatpicking Guitar Magazine. She adds her original songs to the quartet's carefully chosen repertoire.

A Mary original - Tell Me True

[Mary Gibbons] is a strong, stylish singer, whether burning through some bluesy bluegrass or wearing out a country weeper. - Bluegrass Unlimited

Mary has a great sense of rhythm and is dedicated to rhythm guitar, a valuable asset to any band. She doesn't play wimpy guitar: she gets in there with well-placed runs and a lot of power in her playing. - Laurie Lewis 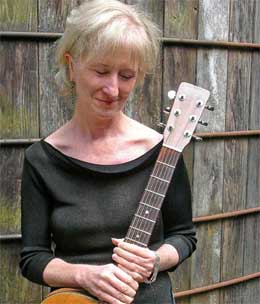 Jon grew up at the foot of the Colorado Rockies and handles pedal steel and dobro for the band. A diverse stylist, Jon has a Masters from the Honky Tonk University. In addition applying the sweet liquid steel, Mitguard sings lead and harmony.

Jon is a cofounder of Barbwyre, a project near and dear to his heart featuring originals by Jon and also by fine mandolinist, guitarist and singer Dana Rath.

Jon on pedal steel - I Won't Be Home No More 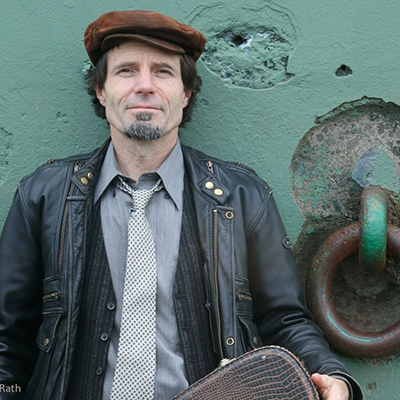 Michael Price is a bassist and music educator based in Santa Rosa. As a teenager he immersed himself in Rock, Blues, Folk, and related styles by playing with friends in a band that achieved local notoriety and had a lot of fun jamming.

These days he teaches piano, guitar, and of course bass, while continuing to perform several times a week. Michael performs with numerous bands in the Bay Area such as Lulu and The Rent Party and the Lonestar Retrobates to name but a few. He was especially honored to be a member of Dan Hicks & The Hot Licks during Dan's last years. He can be heard most Thursdays at the Jazz Gathering at The Fern Bar in Sebastopol.

He is the newest member of the Stadler Gibbons Band, admirably filling some mighty big bass player boots. 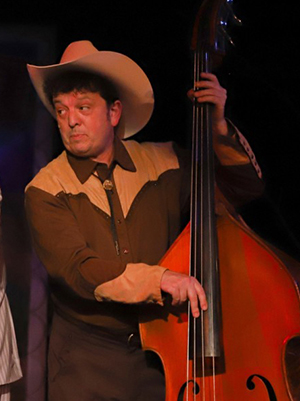