Michael's powerful and distinctive voice is featured on recordings by Sylvia Herold, Lisa Redfern's No Small Thing and Soundtracks and Matt Lax and Nearly Beloved's Wanderer's Dream, Hurricane and a Tumbleweed and This House of Mine.

His playing is featured on Clawhammer Guitar: The Collection, which features the playing of Steve Baughman, Jody Stecher and Alec Stone Sweet. Michael's article on the style was published in the December 2007 issue of Acoustic Guitar magazine.

In addition to performing solo, Michael plays and sings with the Mike Stadler-Mary Gibbons band, featuring Jon Mitguard on dobro and pedal steel, and Chuck Ervin on bass. Among others the band has played the Hardly Strictly Bluegrass festival and the Great American Music Hall.

He contributed instrumental backup on San Francisco singer / songwriter Veronica Lustre's recording project  and lap steel to Burke's CD The Year of You.

Michael is a creative, articulate and patient teacher of fingerstyle and flatpicked guitar, and mandolin, clawhammer banjo, dobro and fiddle. He has taught a variety of classes at the California Coast Music Camp beginning in 2002.

Michael was raised in Michigan's Upper Peninsula on the south shore of  Lake Superior and has lived in the San Francisco area since the early 80s. 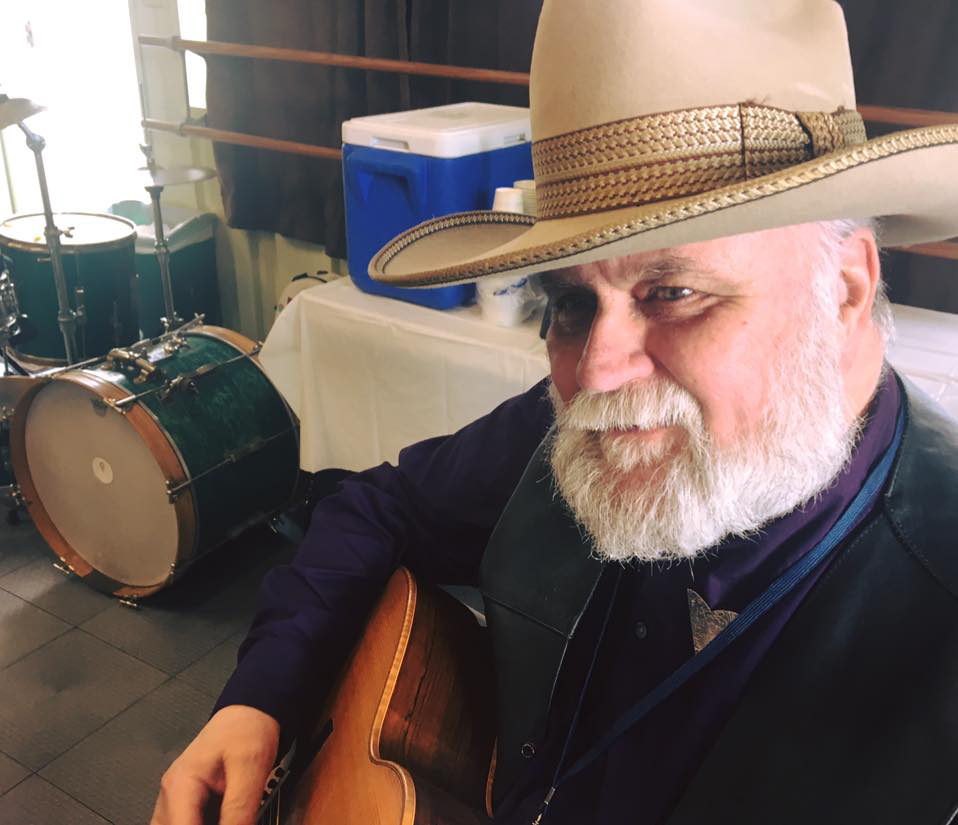 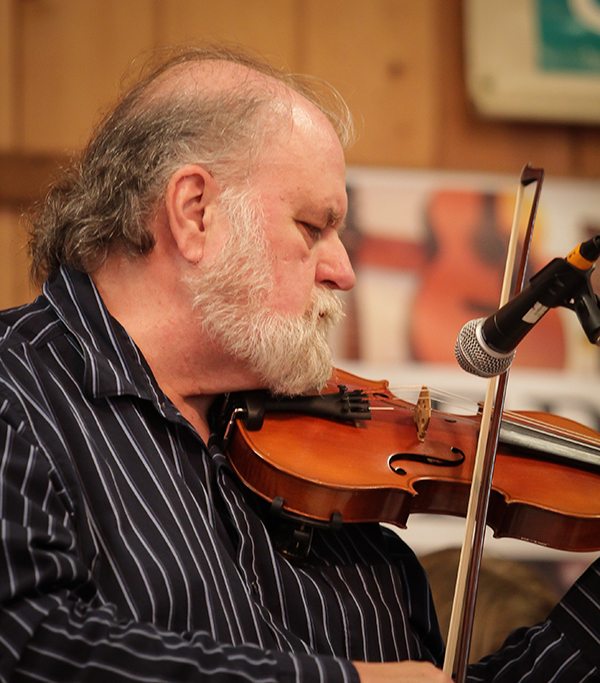